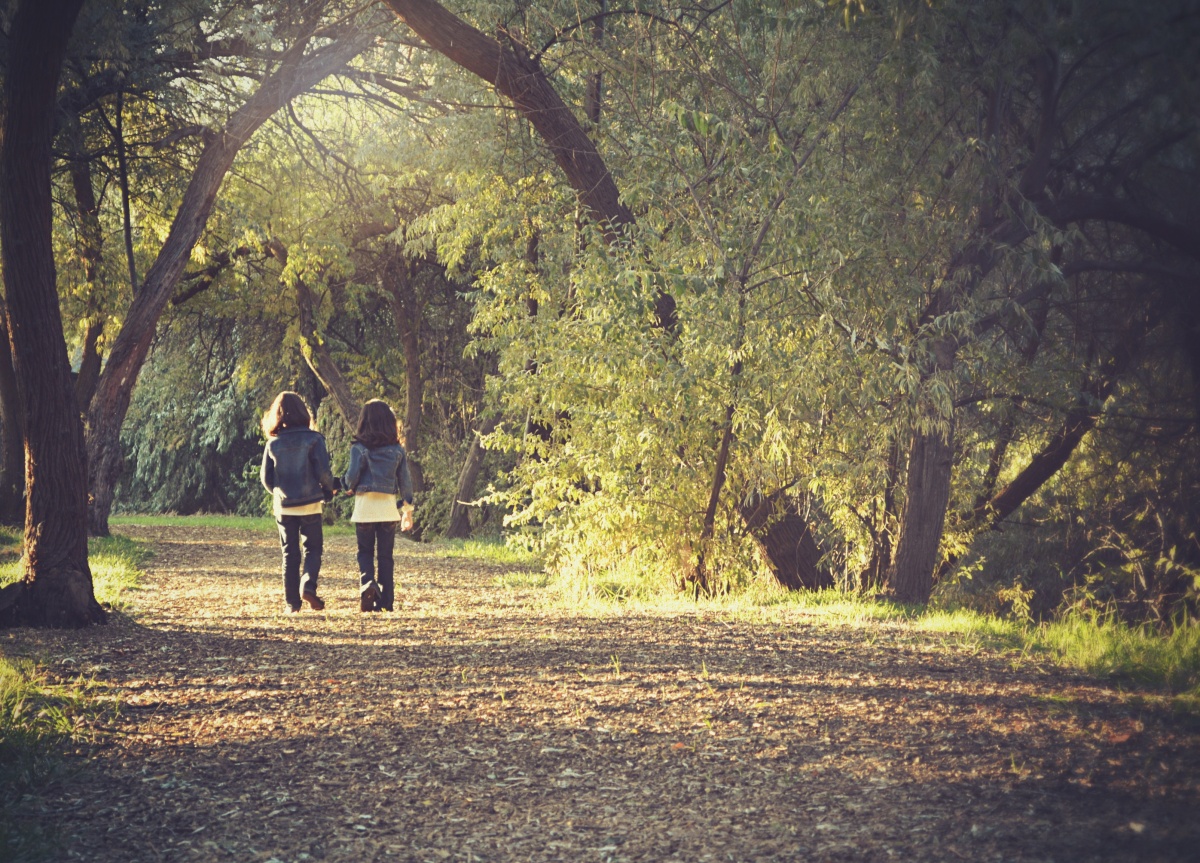 One day, a mother took her four year old and five year old daughters to their Montessori preschool. She apologized to the teacher for being late, and explained that it took some time to get her kids dressed.

“Why don’t you let them dress themselves?” The teacher asked.

The mother thought about it. She decided to let them dress themselves. Thegirls wore odd things: sweaters with light pants, short-sleeved shirts with boots…but eventually, each daughter forged her own style. The girls laughed loudly, and they walked proudly. It was clear that each girl was her own person.

It was challenging for the mom. She wanted to help them so many times. “Relax.They’re doing great!” The father said.

As the girls grew, their mother made mistakes. She got some things right, but she learned that “letting go” was her biggest challenge. She noticed that they learned lessons most effectively through mistakes: forgetting an instrument at home and having points deducted at school taught them to plan the night before. When they didn’t eat well, they felt sick and chose to eat better next time.

Everyone – the father, the mother and the kids – are still learning. And it’s all good.