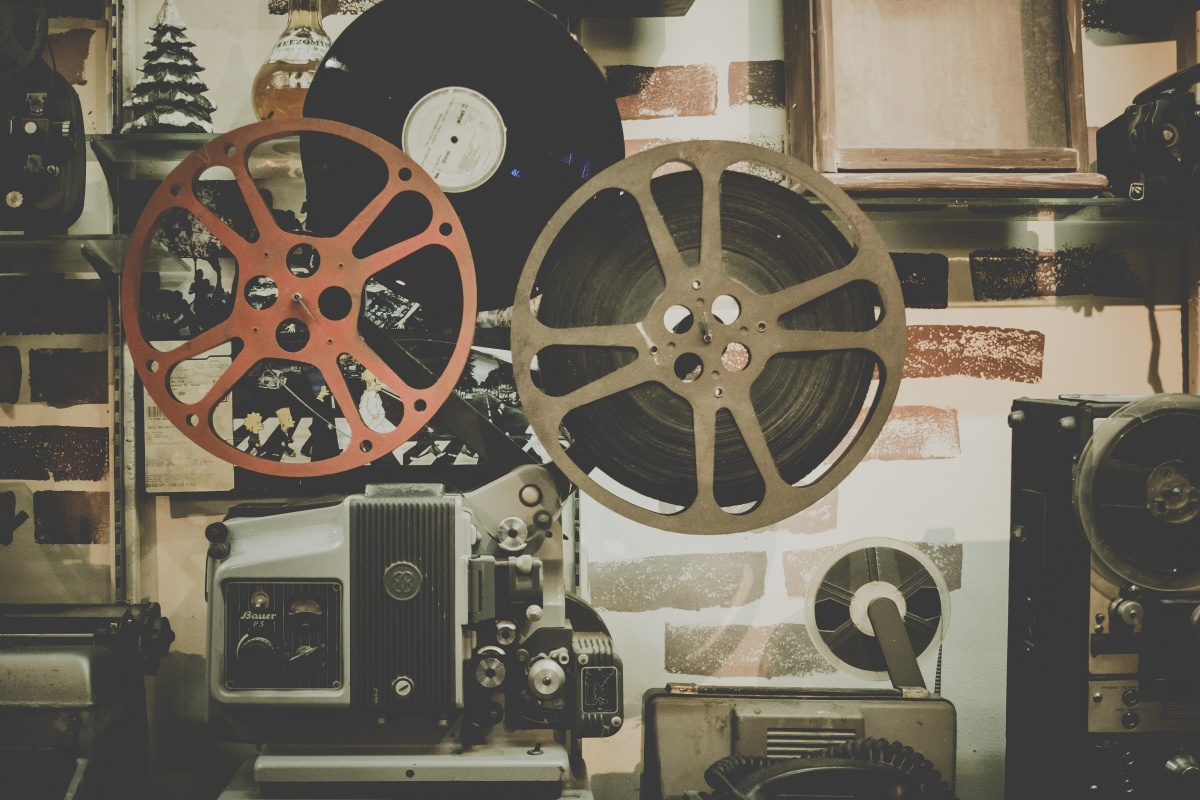 I was watching an old (actually, timeless) interview with Quentin Tarantino. He was talking about his life before becoming a film maker. Did you know he worked in a video store? He was a clerk! His old life was very comfortable and he admitted he was pretty happy.

And then he realized he had “something to say.”

He was better than his friends, which was not hard to do, since they were drug addicts with no ambition. He got real. He realized that he  could continue to live his life watching free movies behind a counter and be superior to all those around him OR…work towards his  dreams of being a filmmaker.

And the rest is history.

Do you have something to say? What one step could you take – NOW – towards your dream?