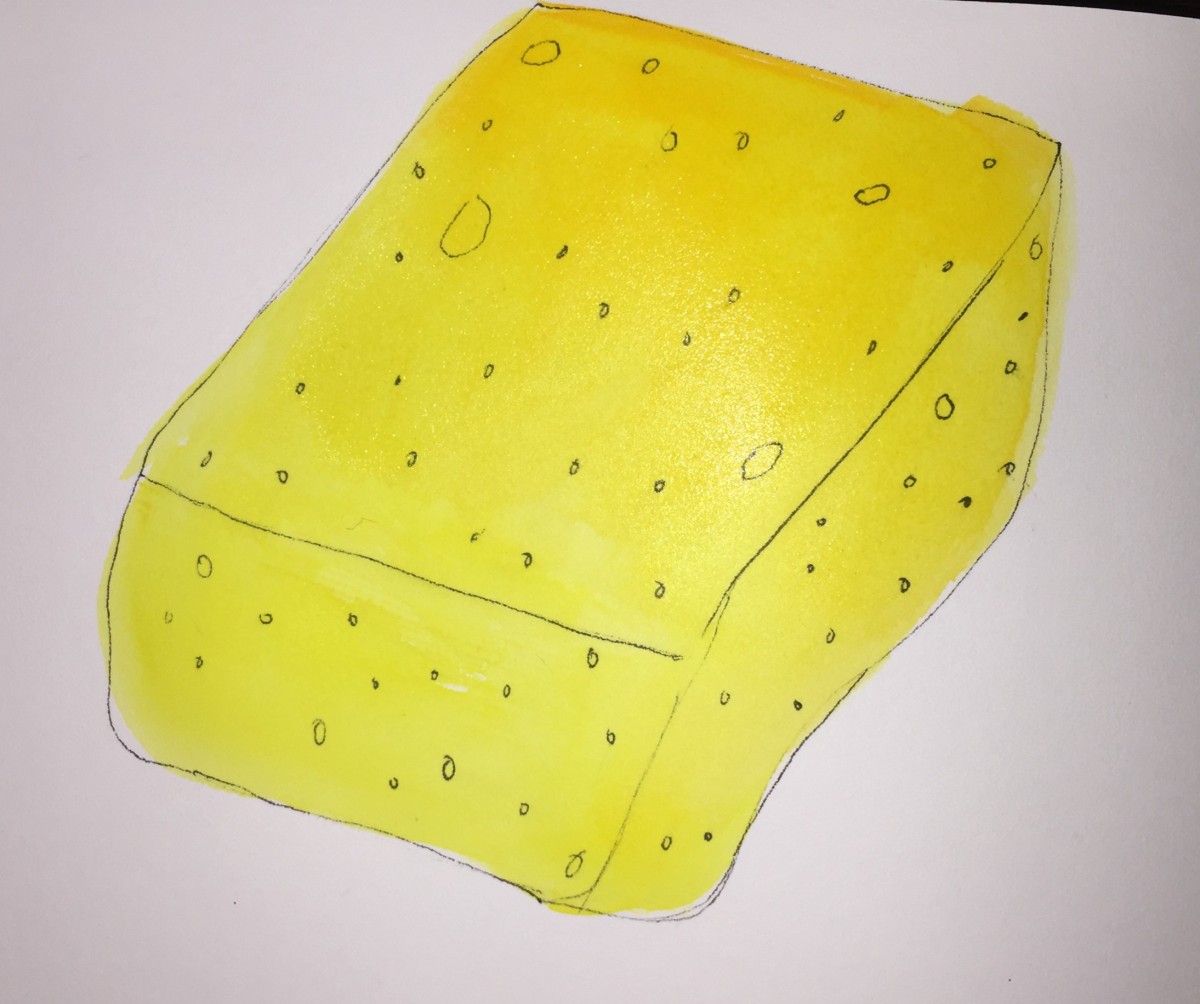 She is a porous entity

About this poem: Once in awhile, my oldest daughter will reveal her thoughts out of the blue and surprise us with her insight. Judging by her actions, she appears to be the stereotypical self-centered teenager – concerned about social engagements and image. However, the other day, she expressed concern that her sister’s friend does not engage or commit as fully as her sister does. Plagued by thoughts and concerns because she is so sensitive and observant, she will reach maximum capacity and have a panic attack.

Where there is anger, there is always pain underneath.

We might experience far fewer relationship conflicts if we look at those who lash out as those who are in pain…because they are. This is how we practice equanimity.

Our daughter came home last night, crying. She accidentally slammed her hand in her car door. On the couch, she recounted the event to her father.

Olive, our pitbull rescue who has been in the house for three days, walked up to her, put her head and one paw on Josie’s lap and looked directly in her eyes.

Who knows what this dog has experienced, and the suffering she has endured. Still, she was able to show affection in this new and strange home. 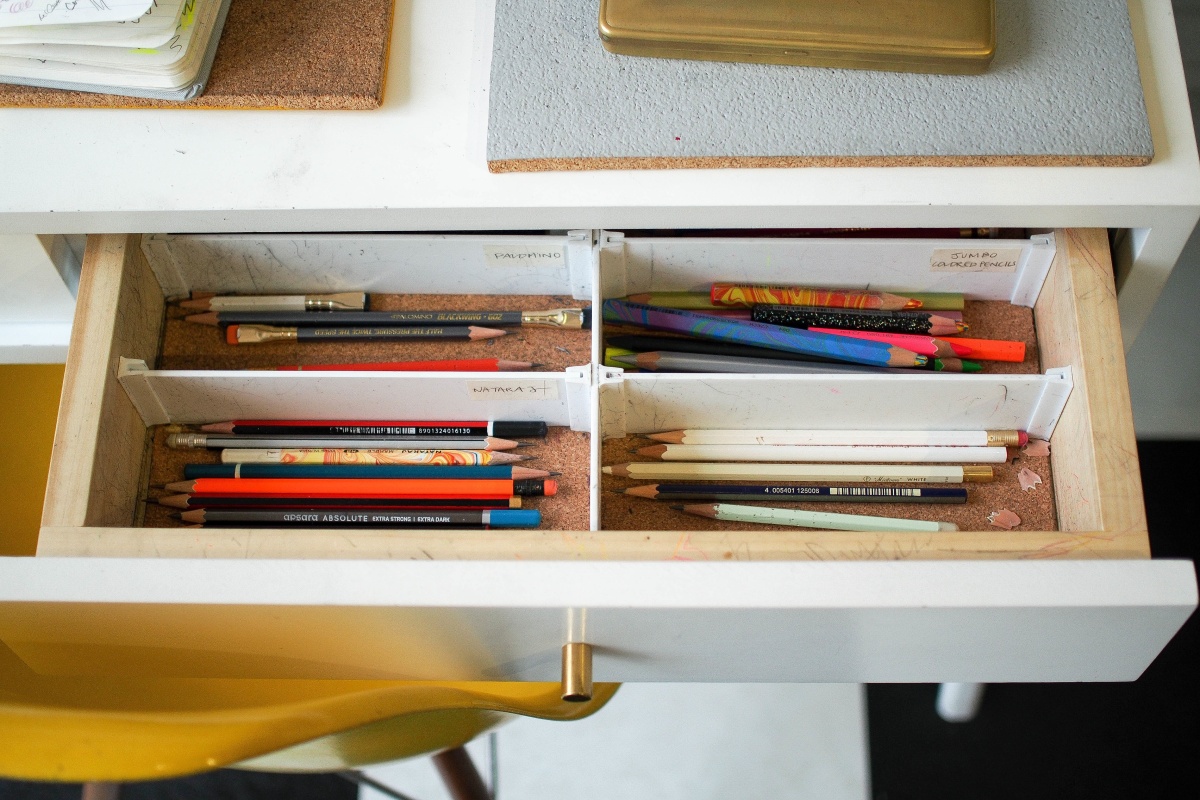 He came in the second day without his backpack.  I resisted the urge to roll my eyes and sigh. How can a 5th grader forget his backpack? Didn’t he feel like something was missing?

Instead,  I asked him to walk me through his morning. Maybe I could help him.

“I pack my things and walk to the garage.  I put my backpack down and get my little sister.  Then I strap her into her car seat. I guess I forgot to get my backpack. ”

My irritation became empathy and respect.

This illustrates why judging others can be harmful – to others and ourselves. We each have our own cross to bear.

Recently, I discovered that Korean refugees from North Korea are actually discriminated against in South Korea!

I couldn’t believe it. Where is the humanity? The abuse and absolute horrific treatment of North Korean civilians by their government is well-known so why would South Koreans greet them with anything but open arms?  It’s clear that education and empathy are absent.

Enter an amazing South Korean TV program called, “Now On My Way to Meet You.”  It’s an example of using media as a powerful medium for positive social change. The program first aired December of 2011 and, despite the tagline which alludes to “North Korean Beauties,” it does anything but objectify these escapees. You can read more about it and watch a clip here: Cari’s Blog. Basically, these women play games, laugh and recount their stories of life in North Korea for an enormous South Korean audience. The result?  An empathetic reaction where South Koreans are understanding and seeing these women as people.  The culture is slowly evolving into a supportive, loving one towards their sisters and brothers.

I have numerous cousins, aunts and uncles who live in South Korea and I have visited the country three times. In 1999, I was there for two months on an NSF research grant and I fell in love with the land and people. As news of the ferry disaster unfolded, there was a collective sigh of exasperation, shock, and anger all around me. How could this happen? The students were told to stay put? Why?!

If my father had not decided to immigrate to the United States, I could have been born and raised in South Korea. In fact, if that had happened, I would likely have been married with children a bit earlier (and who knows?)  I could have had a high school student on the ill-fated Sewol ferry and be mourning his/her death right now. These connections and possibilities only make me ponder our roles in life. I’m a teacher and I’m proud of it because I can actually impact 32 young people per year. But… can I do more? The producer of “On My Way to Meet You” has created such a critical solution to an enormous problem.  What if we all stopped asking why and started asking how? HOW can I help this situation? I think it’s a powerful question.