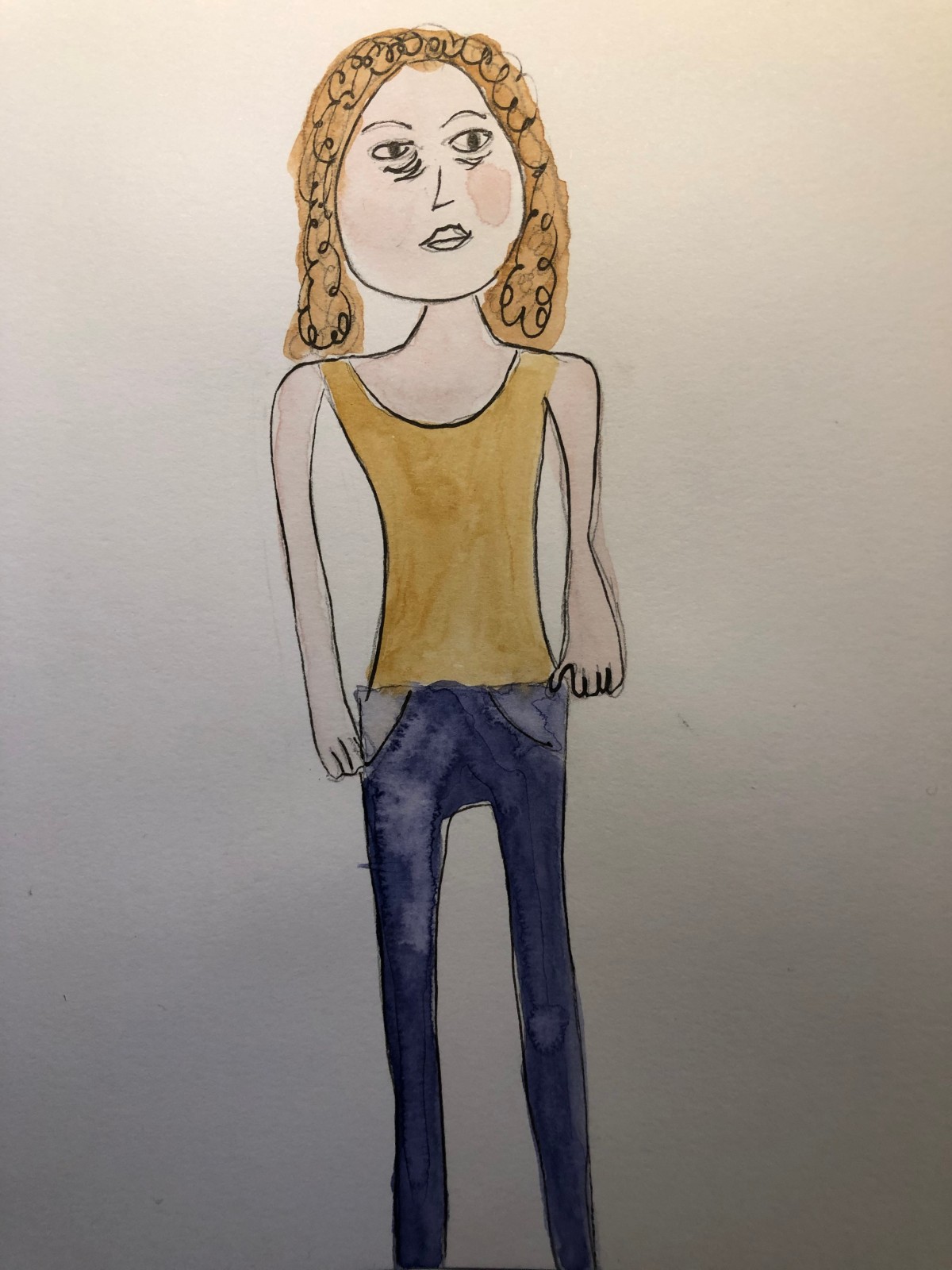 you must watch your diet

and be very quiet

For to be plump is no longer considered fair

I’ll admonish you at the refrigerator

for I am your fat extinguisher

I dream of food

but have not chewed

this, the secret to my powers

Listen to me, my lean baby

as happy and as thin as me 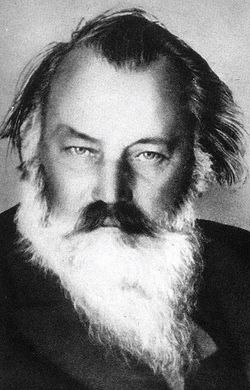 We attended our daughter’s concert tonight. She’s a member of the Youth Symphony of the Southwest (members are aged 15-20). They played Brahms:  Symphony No. 1 in C minor and it was 45 minutes of absolute bliss.

I learned something new: Brahms so admired Beethoven and wanted so badly to create something in the same caliber that it took him fourteen years to complete this concerto.  Fourteen years.

He toiled and created on one project for fourteen years. That’s some serious perseverance.

So if you’re working on a masterpiece of any kind and you’re stressed about how long it’s taking you to create it, don’t sweat it. Just keep at it and pay no mind to time.

Feeling stressed and anxious about the holidays is a choice. Yes, it is.

Don’t succumb to the pressure to buy.

“This year, shoppers plan on spending $660 on average for the holiday season. 27% report they did not create a budget at all and 24% say they overspent last year.” (USA Today)

Create a budget. Stick to it. If anyone has a problem with it, it’s exactly that – their problem.

Focus, instead, on expressing love for friends and family. Be kind to yourself. Be kind to others. That is the true spirit of the holidays, no matter what your faith.

Here is an interesting graphic from USA Today:

Growing up as a 2nd generation Korean-American girl, I was taught that indolence (or laziness) was a crime. My siblings and I took Tae-Kwon Do lessons, violin/cello/saxophone lessons, and piano lessons during the school year. During the summer, we added gymnastics (for us girls) and sports (for my brother). My father held three jobs when he first immigrated to the United States and he still managed to earn a PhD. All of this was considered “the norm” for people who wanted to succeed. And if you didn’t succeed, well, then you were a loser, a dreg of society. If you didn’t get straight A’s, get a full scholarship to college and then make a ton of money, you were not special. You were “blah.” No one wants to be “blah,” right?

All the other 2nd Gen KA’s felt the pressure. When the Koreans got together for dinners at each others’ houses, the main conversation was which child was going to which Ivy League school.

As you can imagine, there was fallout. Someone got pregnant and dropped out of high school. Another dropped out of law school and became (gasp!) an artist.

I became an elementary school teacher and writer. This is maybe one rung above being an artist. Maybe. It could be one rung lower. I don’t know. Ask a Korean. Anyway…

I’ve known a few people who committed suicide because their outsides didn’t match or meet their inside expectations. These were really good people and it scared me, because I could relate. So I studied yoga and meditation. The idea of just “being” resonated deeply. Feeling calm and peaceful feel really good. Isn’t this why people work so hard to attain their goals? To feel good in the end?

Yet, I had this conflict: I still wanted to DO something. I wanted to be “successful” at what I pursued and I wanted to feel at peace at the same time. Is this possible? How do you simultaneously work really hard at something and feel that “just being” is enough?

I’ve come to realize that there is nothing wrong with ambition, as long as it aims to help others. And working really hard toward that aim provides all the contentment one could want in reaching one’s goals. The surrender part replaces the expectation part (of accolades, awards, bonuses, fame, etc.)

As one yogi says,

“We show up, burn brightly, live passionately, hold nothing back, and when the moment is over, when our work is done, we step back and let go.”

(Gates and Kenison, Meditations From the Mat).

So go ahead, burn brightly! But remember to surrender.