I don’t know what is the meaning of death, but I am not afraid to die. And I go on, non-stop, going forward, even though I, Bruce Lee, may die some day without fulfilling all of my ambitions, I will have no regrets. I did what I wanted to do and what I’ve done, I’ve done with sincerity and to the best of my ability. You can’t expect much more from life.

*From Brain Pickings by Maria Popova

I’m going to Seattle – flying out of Phoenix – alone.

I’ll walk to Bruce Lee’s burial site and I will utter his famous words:

“The key to immortality is first living a life worth remembering.”

I’ll walk a mile to the Korean Bamboo and slurp kimchi tofu soup which is the fare of my clan.

I’ll go to the Space Needle and, standing on the rotating glass floor, look at the bustling world below me.

At night, I will write and paint and bask in the hushed moonlight.

In my sojourn, the silence will allow me to hear myself. 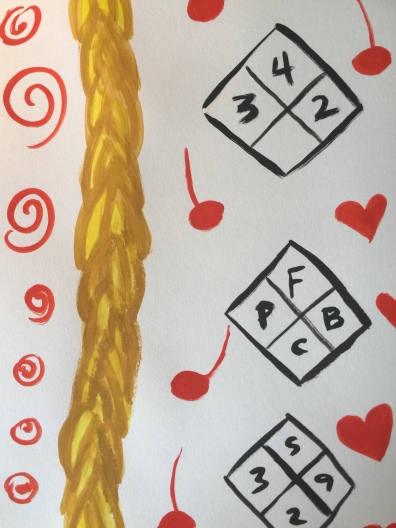 I’m playing with form, color and inspiration. No great art here, just having a lot of fun. For the last one, I didn’t know I was going to write my name in Korean until I did it. It might have something to do with recently reading about Bruce Lee and how proud of he was of his Chinese ethnicity and because I’m so happy that Sandra Oh is the first Asian-American actress nominated for a best lead actress Emmy award. Who knows?

I started with acrylics, but it’s so hard to clean up (requires rubbing alcohol) and gouache is more forgiving. I’m sticking with gouache and watercolor for the near term.

This is a continuation of exercises from Flora Bowley’s online class. Check her out, she’s a great teacher. 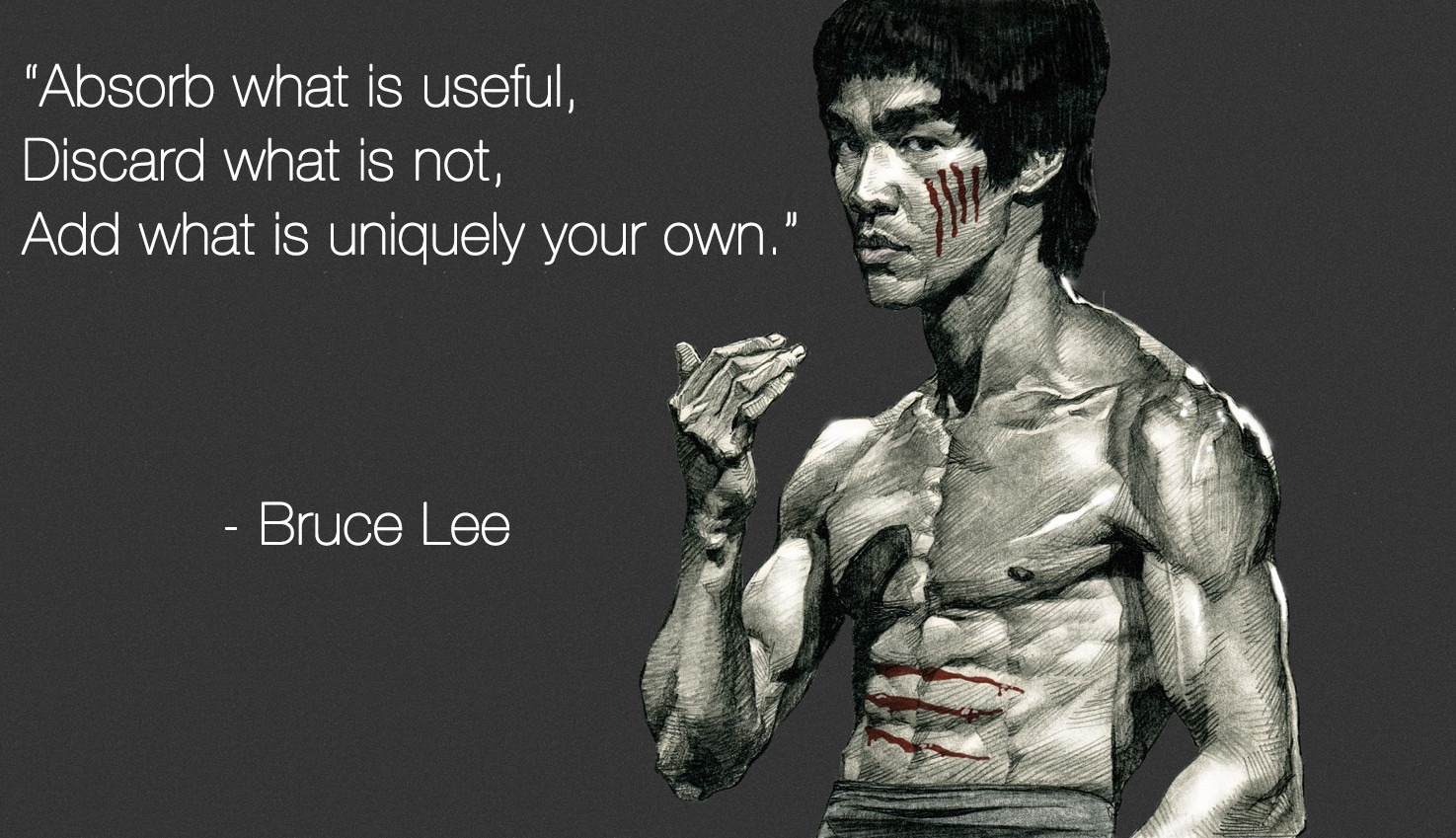 What did you find useful today?

What can you discard?

How/what can you add that is uniquely your own?

Can you tell I’m a huge fan of Bruce Lee?

When I was a young teen, my father gathered my sister, brother and me and told us we were going to start taking Tae Kwon Do lessons. He didn’t ask what we thought about it or if we wanted to do it, he told us we were doing it. My father was an extremely strict father. Tiger Moms these days are mere kittens compared to my father back then. So we didn’t even groan or try to get out of it.

We began. The entire time, I kept wishing I was taking dance instead. But no, martial arts it was.

My sister and I were young teenage girls and we had to spar grown men and believe me, they didn’t “take it easy” on us. JoAnne and I learned to use our elbows to defend ourselves against their powerful kicks. It worked! Martial arts was big back then because of a guy named Bruce Lee.

We lived those tenets. All three of us earned 1st degree black belts.

There were no Asians in magazines back then. Or TV. Even “Kung Fu” starred a white man named David Carradine. It turns out Warner Bros. stole Bruce Lee’s concept and believed a full blooded Asian on TV wouldn’t work so they hired Mr. Carradine.

What did Bruce Lee do? He went to China and made “The Big Boss” which made him an international star.

This is what you must do when you face rejection. When you face sexism. Racism. Any kind of bigotry. Go out and be Bruce Lee. That is, embody his spirit.

Always be yourself, express yourself, have faith in yourself, do not go out and look for a successful personality and duplicate it.