Every time I come home and walk through my door, my pitbull-mix dog Opal runs to greet me. She has done this every time I’ve walked in the door since I adopted her on February 16, 2013.  Every. single. time. She loves me, this is true, but she also does not tire of routine or sameness. She doesn’t get jaded or bummed out because she’s been missing me all day.

I walked into a bank today and the young man who greeted me was very enthusiastic about everything: greeting me, asking me if I needed help, guiding me to my appointment, and then going on to greet others. I later learned that he just started working at the bank. Do you remember being new at your job? I do. I loved everything about my day.  Nothing could get me down. Everything excited me.

Buddhists have a saying: “Happiness is a choice, not a result.”

Sometimes our most important challenge is to keep life new and choose to not be jaded by things.

I started to lose my way when I learned that our school superintendent did something (it has not been revealed to the public) and will be fired and be paid out several hundreds of thousands of dollars. We just passed a tax hike for education. I’ve been pretty down about it, thinking that certainly, the next expenditure for education will not pass because of this.  I got angry thinking about all those tax dollars going to this one woman and not to the thousands of students in our district.  But I can’t worry about that. I need to choose to be happy because I have students in front of me now.

I am more productive when I’m happy than when I’m frustrated/disappointed/sad/angry. 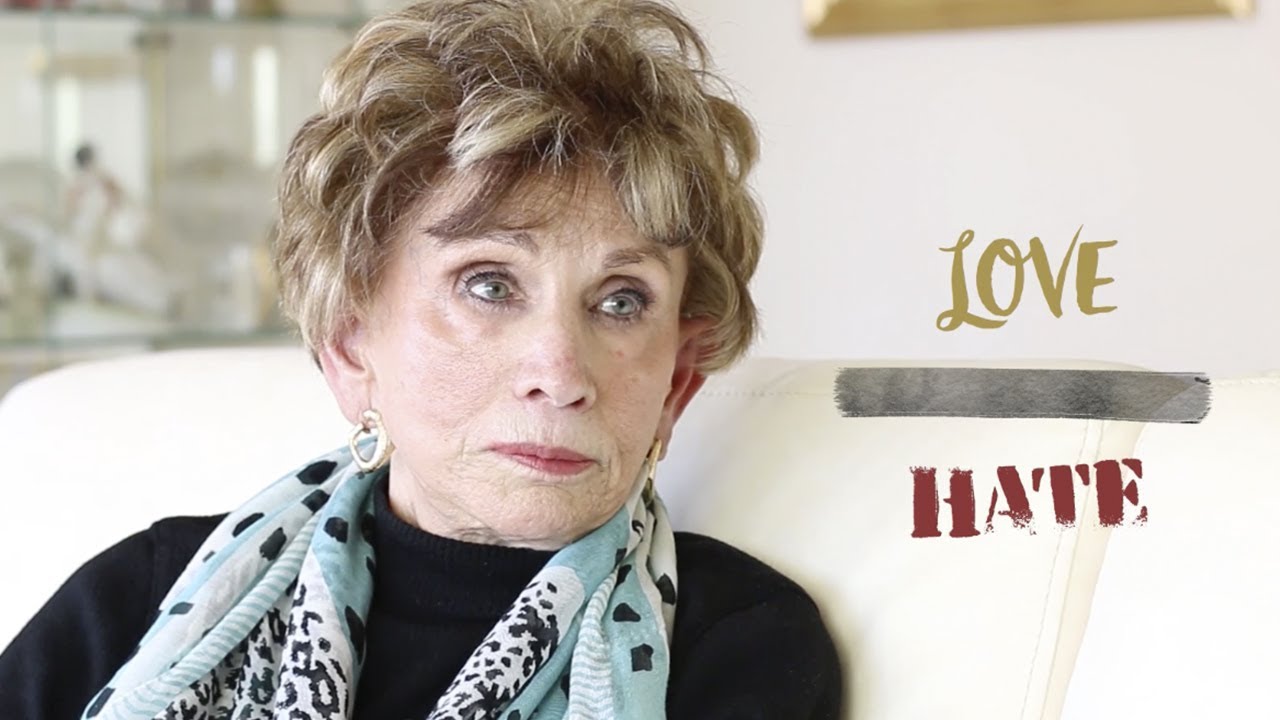 I rarely redirect my blog to someone else’s. But Seth Godin has an important message I agree with and I can’t put it better than he does:

“Cheap chocolate is made from beans picked by poor kids in dangerous conditions.” Seth Godin

“On the other hand, expensive chocolate turns the ratchet in the other direction. The folks who make the bars, particularly those who do direct trade, keep paying higher and higher wages. They keep children out of the system. And they encourage their growers to use the tastier artisanal Criollo and Trinitario varieties, keeping them from extinction.

The race to the top often creates more winners than losers. That’s because instead of seeking to maximize financial returns at the expense of everyone in the system, they’re focused on something else.” 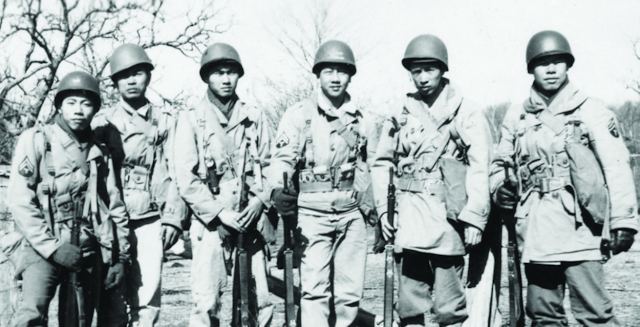 Thank you, Veterans of all colors and creed,

for today, we honor the actions behind your beliefs

Your love of our country – with her beauty and blemishes –

in contemplation, we hope to mirror your images

Don’t spend what you don’t have.*

One of our vocabulary words in my fifth grade class this week was principle: “a personal or specific basis of conduct or management.” Basically, I told my students, principles are your personal beliefs and values and they dictate how you act.

My sister in Silicon Valley emailed a news article to me. Santa Clara officials have “declared the teen suicide problem an urgent health care problem” due to the episodes of suicide clusters in that area. High school students (many from affluent homes of highly educated parents) are committing suicide in staggering numbers. They jump in front of trains, they jump off overpasses and buildings and they hang themselves. A Yale psychologist who has studied this phenomenon says that, “on average, rich offspring experience serious levels of depression and anxiety at twice the national rates.”

Why are children who seem to have so much promise taking their lives?

The experts have identified two factors: overwhelming pressure to succeed AND a broken or non-existent bond within their families. These youth are showing signs of mental illness and their parents are in denial. The principles, then, of these parents are simply high achievement, excellent education and then successful careers for their offspring. Absent is the principle of unconditional love and acceptance.

At this moment, our country is experiencing high tension: racial violence and racist rhetoric not seen since the civil rights movement is now a reality. The principles in our current federal administration seem to be tax cuts for the wealthy, protect the KKK and bully people into submission. Again, absent is the principle of unconditional love and freedom. Absent is the principle of peace and equal rights (for women, LGBTQ, immigrants, etc.)

With such principles, only disaster can result.

It is up to each of us to do our own part to right this wrong.

Any other ideas? Feel free to add!

Five years ago, I left a corporate job to go back to teaching. I missed the kids more than I wanted the money.

I was asked to teach the 4th quarter with sixth graders in a low socio-economic school. Their previous teacher abandoned the post. He never said goodbye, he just left. Of the 30 students I taught, more than half had fathers in prison. Every child qualified for free breakfast and lunch. One of the male students had very strange eyebrows. Someone told me that his older brother and a gang tied him down and shaved his eyebrows off. They never grew back quite right.

As I got to know the children, I realized most had been traumatized in a number of ways: neglect, verbal and physical abuse and (I suspected) sexual abuse.  One of my students was a sweet, round-faced boy. He wore the same pants every day and they looked dirty, but he was always kind. He was always smiling and he walked and talked slowly. I’ll call him Francisco.

One of the teachers had over 12 years experience at the school. She was extremely strict with all of the kids. I know she cared about them and wanted them to be successful, but she acted as if each child had a bull’s eye on their back. She was constantly barking orders and yelling.

We were outside, lined up to go back inside from lunch. Francisco walked slowly to line. Apparently, too slowly. This teacher yelled at him, “Who do you think you are? What are you trying to prove? Too cool to care?” We all stood, stunned. “When you walk, walk with purpose and walk fast! And tuck your shirt in!”

I wanted to explain that this was the way he always walked.

I wanted to come to his defense and vouch for his character.

I wanted to stop her from attacking him wrongfully.

It haunts me to this day. I should have stood up for him.

This was their school, not mine.

I see now, I was wrong. It was our school. Right is right and wrong is wrong.

Never just stand by silently. Speak your mind when you see a wrong.

Otherwise, you’re participating in the injustice.