“It’s not easy. I got lots of rejections when I first started out. If you want to write, you have to believe in yourself and not give up. You have to do your best to practice and get better.” 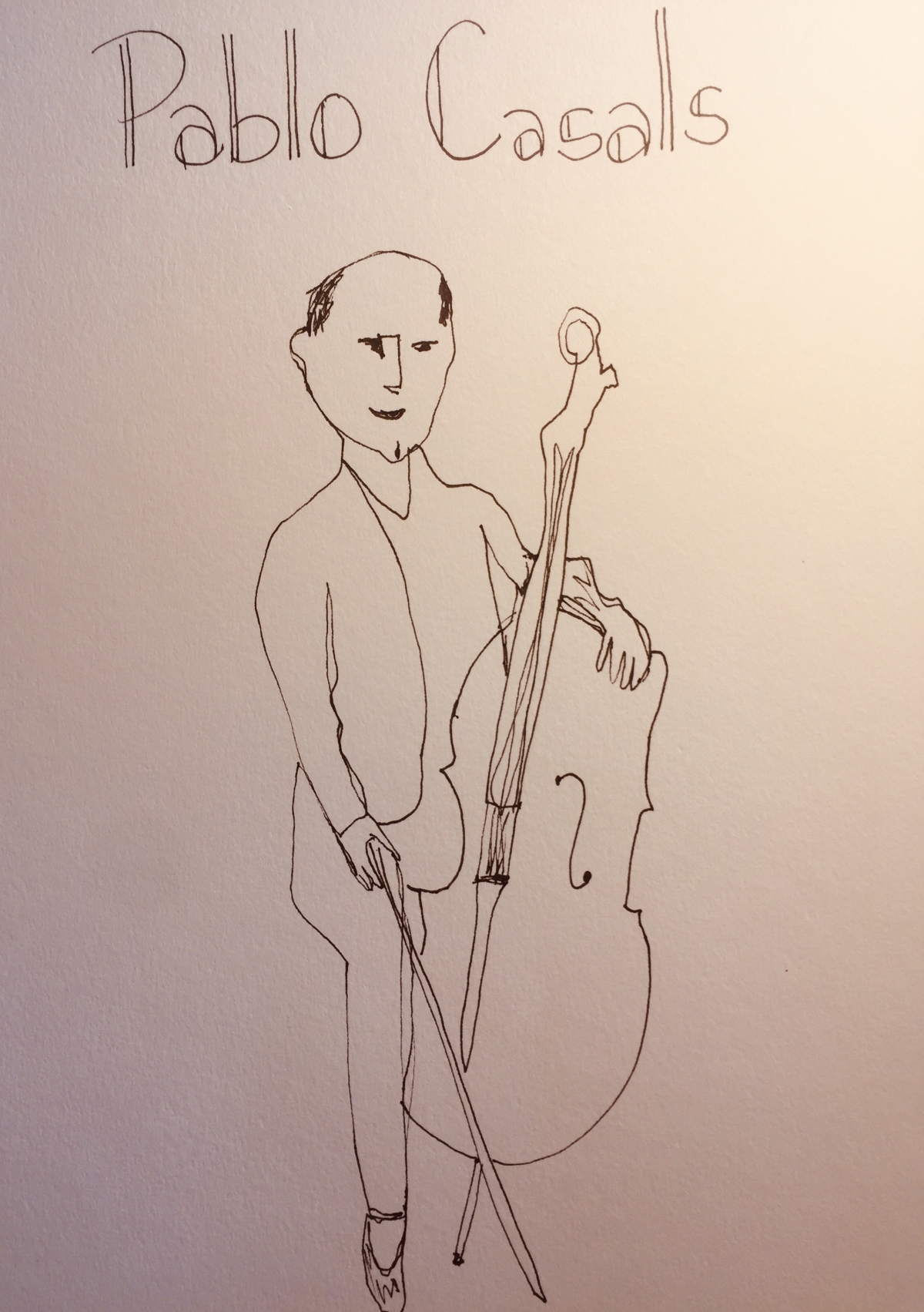 “To “retire” means to me to begin to die. The man who works and is never bored is never old. Work and interest in worthwhile things are the best remedy for age.”

“…Casals argues, we renew ourselves through purposeful work. (He) lived and worked for another four years, dying eight weeks before his ninety-seventh birthday.”

It’s the holiday season and maybe you are shopping for gifts. Why not make it matter?

Watching TOMS founder speak about taking action in the face of fear is awe-inspiring: According to research, which wins? Which will lead to more success and happiness?

But of course, the ultimate work includes both passion and purpose! Our daughter played in a symphonic concert tonight. She’s almost 14 and is very active in several orchestras at the moment. The symphonic group she played in tonight celebrated their 50th anniversary this year.  This group is a district group, including all the kids in the city who audition and make it. The kids then come to three different rehearsals of 2 hours each. They perform in the local Ikeda Theater for parents and friends. Admission is free.

Wayne Roederer started this program 50 years ago. He has conducted and started many programs and just retired two years ago. He conducted one of the groups and spoke to the parents, his voice breaking with emotion. “It was a joyous experience for me,” he said, “to work with your children. It was well worth missing Judge Judy for several days.”  We all laughed.

The kids played with pride. They moved to the music.

Afterwards, we spoke with him. We congratulated him and told him how we appreciate his work. He said that he has worked with children who grew up to be adults who started orchestra programs of their own and now those kids have grown and are starting programs…

What might appear to be his legacy at first glance: the kids he worked with directly…is much more than that. This man has literally influenced thousands of people.

One man. An idea. And many helpful hands, parent volunteers and eager students. That’s all it took.

You are one person. You have an idea. Start building it…people will help you. Mind swirls with visions of glory

nerves fraught in shadows of story

until stress and fear are constant

self import – grotesque and hoary 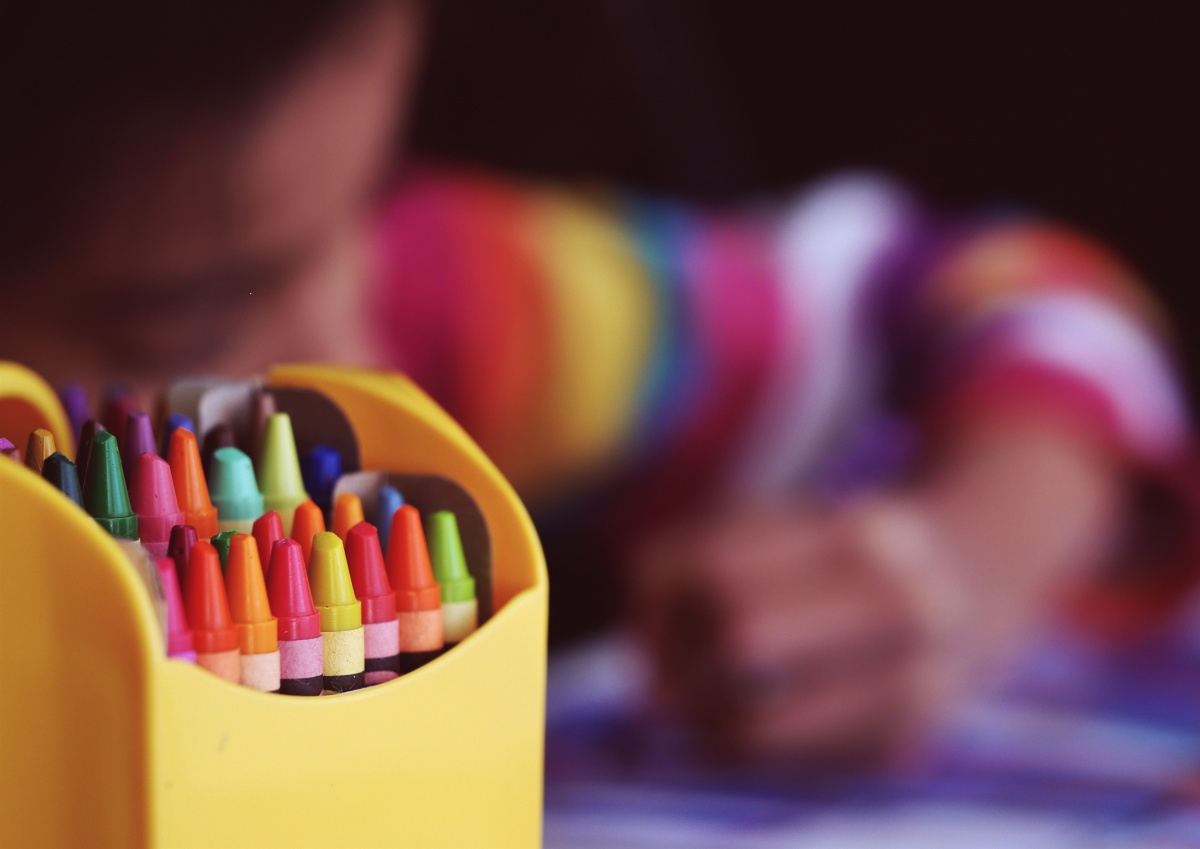 It’s not how much money you make,

but how you make your money

We receive holiday cards, mostly from friends and family but also the occasional acquaintance.

We received a  card with one of “those” letters in them. You know what I mean, the ones that review the entire year for every family member in 8 very full paragraphs in 8pt font. Everything that happened was fantastic. Each family member is on his/her way to great success.

This card/letter came from a family with whom we don’t have a personal connection. We never speak on the phone, we never meet up. We are not even  Facebook friends. They happen to be real estate agents in the community.

Communications (email, phone, social media, etc.) are time-consuming, both for the sender and the recipient. Wouldn’t it be nice if every attempt at reaching out was genuine? Do you really care to forge a relationship with us? Then be real. Invite us for a meet up. Call. Even an email invitation is acceptable these days.

But please, don’t send a generic “personalized” letter and assume we care. Why should we?